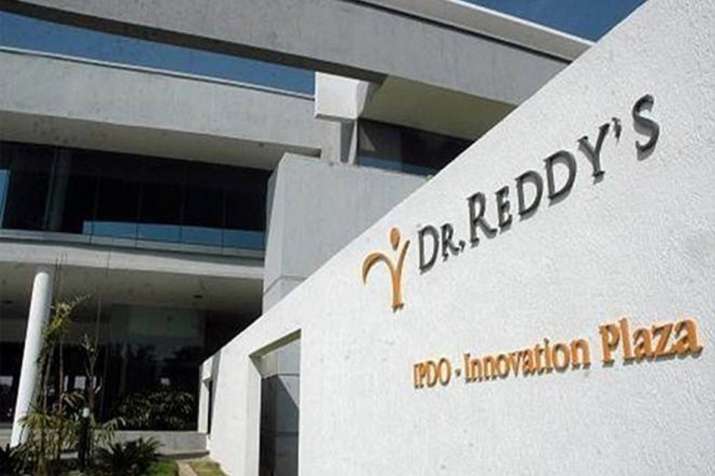 Indian pharma company Dr. Reddy’s Laboratory Ltd. has entered into a collaboration with the Russian Direct Investment Fund (RDIF) to conduct phase-III trial of Russian vaccine Sputnik V. It has also been decided that they will distribute 10 crore doses of the COVID-19 vaccine.

On the other hand, two other Indian pharma companies are tying up with foreign vaccine developers— Oxford-AstraZeneca and Janssen Pharmaceutica NV (“Janssen”) to mass-produce the vaccine candidates and conduct phase III trials in India. They are the Pune-based Serum Institute of India and Hyderabad-based Biological-E.

Russia had approved the emergency registration of Sputnik V last month. The federal government’s approval of the vaccine much before the critical phase III trials was severely criticized by scientists from around the world. The vaccine has been developed by the Gamaleya Research Institute of Epidemiology and Microbiology, Moscow.

In a statement, Dr. Reddy’s Lab co-chairman and managing director GV Prasad said, “We are pleased to partner with RDIF to bring the vaccine to India. Phase I and II results have shown promise, and we will be conducting phase-III trials in India to meet the requirements of Indian regulators. Sputnik V vaccine could provide a credible option in our fight against COVID-19 in India.”

However, the vaccine will have to go through the rigorous phase III trials in India before approving it for human use. It has to be ascertained that it is safe and effective before being approved by domestic regulators. The collaboration between Dr. Reddy’s and RDIF is an indication of this.  Head of the National Covid-19 Task Force, Dr. VK Paul had said last week that there would be phase-III trial in the normal course of things. As per the requirements of science and domestic regulations, the government is also facilitating the conduct of the trials.

PM Narendra Modi turns 70, as wishes pour in from all quarters including Rahul Gandhi

There is no proof of COVID-19 relapse, reinfection among recovered, says ICMR