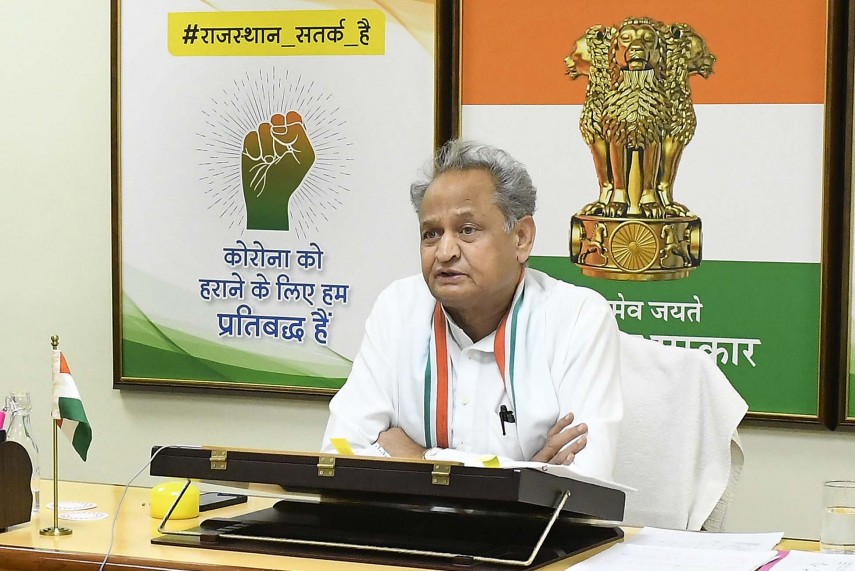 It has also been informed that the judges of the Rajasthan High Court and subordinate courts, officers and personnel of the court, medical and health services, all officers and personnel of the Department of Medical Education, police constables and all the employees of the state government working in the pay scale of L-1 to L-4 will be exempted from the salary deductions.

Meanwhile, coronavirus is spreading in Rajasthan as political leaders in the state are falling prey to the deadly virus as BJP Deputy Leader of Opposition Rajendra Rathore tested Corona positive on Wednesday morning. So far 5 MLAs from Rajasthan are Corona positive on Wednesday. Among them, Rajendra Rathore, including BJP MLAs Ashok Lahoti and Arjan Lal Jeenagar were found infected. At the same time, the report of Congress MLAs Rafiq Khan and RamlalJat came out positive.