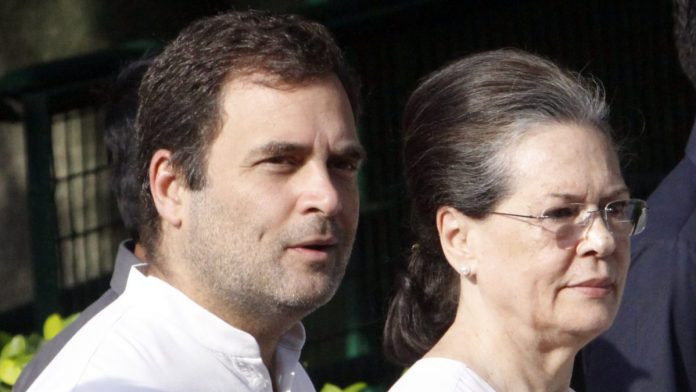 Rahul Gandhi once again criticized the social media giants Facebook and WhatsApp for being biased towards the BJP. He accused them of attacking the social fabric of the nation. He alleged that these social media companies are attacking “India’s democracy and social harmony.”

Weeks earlier, there was a report by a foreign publication that claimed Facebook executive Ankhi Das didn’t apply hate speech statutes of the company on certain members of the ruling BJP.

Rahul has praised the international media for exposing this double standard of social media platforms.

“International media have fully exposed Facebook’s & WhatsApp’s brazen assault on India’s democracy & social harmony. No one, let alone a foreign company, can be allowed to interfere in our nation’s affairs. They must be investigated immediately & when found guilty, punished (sic),” tweeted Rahul Gandhi.

The Congress, on Saturday, had written to the CEO Mark Zuckerberg seeking details of the investigation of the alleged bias on the issue. Rahul Gandhi also shared an article on Time Magazine which he said: “exposed the WhatsApp-BJP nexus.”

“America’s Time magazine exposes WhatsApp-BJP nexus: Used by 40 crore Indians, WhatsApp also wants to be used for making payments for which the Modi government’s approval is needed. Thus, BJP has a hold over WhatsApp”,” Rahul’s tweet read. Caught in the crossfire between Congress and the BJP, Facebook also released a statementsaying that it is an “open transparent and non-partisan platform”.