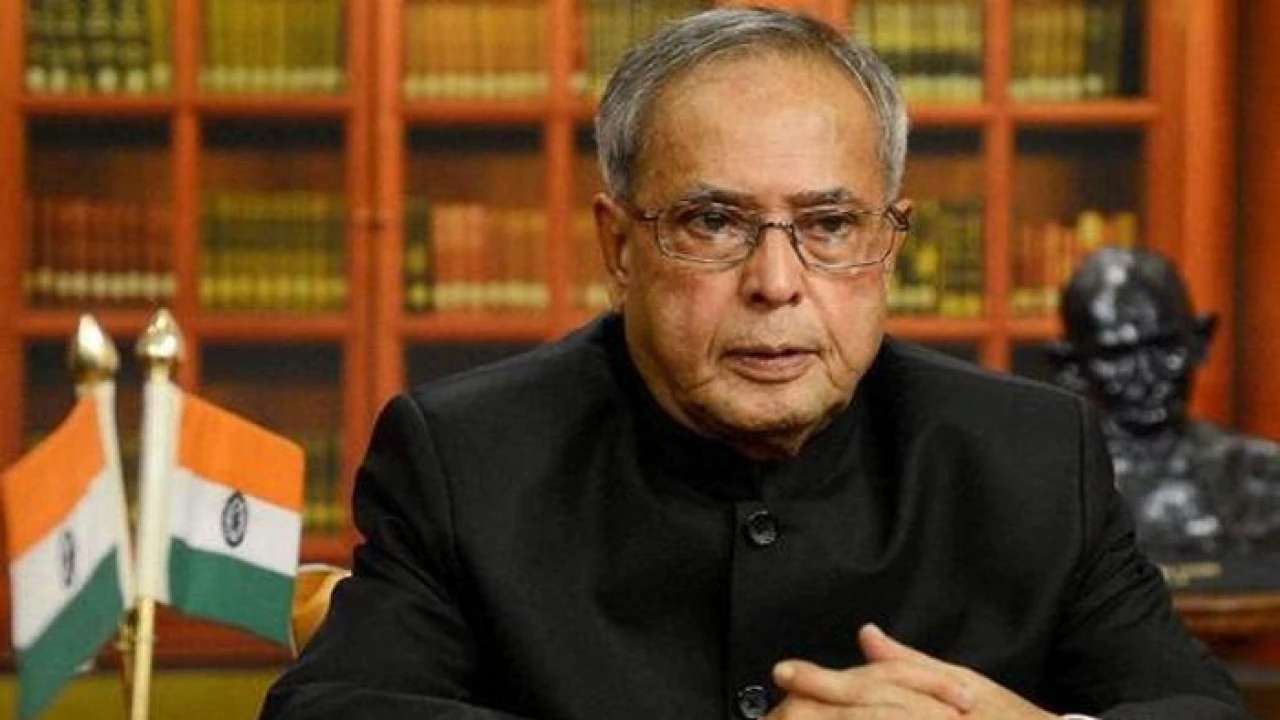 The US State Department offered its condolences on the demise of former President of India Pranab Mukherjee saying that he will be remembered forever in the annals of Indian history.

The Former President breathed his last on Monday in the Army’s Research and Referral Hospital in Delhi at the age of 84. He had tested positive for coronavirus after brain surgery in early August.

“Our heartfelt condolences on the passing of former President Pranab Mukherjee. We stand with the people of India as they grieve the loss of a great leader who will be forever remembered in the annals of Indian history,” tweeted the US State Department’s Bureau of South and Central Asian Affairs.

Bangladesh Prime Minister also wrote to PM Modi offering her respect to the departed leader. Russian President Vladimir Putin said that Pranab Mukherjee “made a significant personal contribution to strengthening the relations of a particularly privileged partnership between our countries.”

“With a Heavy Heart, this is to inform you that my father Shri Pranab Mukherjee has just passed away despite the best efforts of Doctors of RR Hospital and prayers, duas, and prarthanas from people throughout India! I thank all of You,” tweeted his son Abhijit Mukherjee.

PM Narendra Modi was the first to pay his homage to the former president.

“India grieves the passing away of Bharat Ratna Pranab Mukherjee. He has left an indelible mark on the development trajectory of our nation. A scholar par excellence, a towering statesman, he was admired across the political spectrum and by all sections of society,” the PM said in his tweets.

“I was new to Delhi in 2014. From Day 1, I was blessed to have the guidance, support, and blessings of Shri Pranab Mukherjee. I will always cherish my interactions with him. Condolences to his family, friends, admirers, and supporters across India. Om Shanti,” he wrote. Condolence messages from across the world are pouring in as soon as the news broke out on Monday.

Chinese minister claims that border between the two countries not demarcated, problems inevitable

Every Indian will get free Covid-19 vaccine: Union minister Sarangi