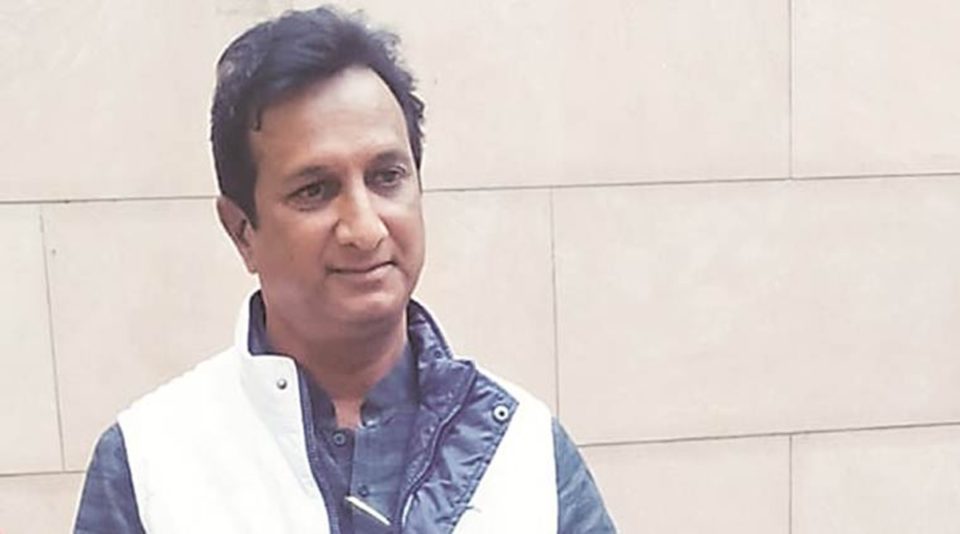 Gujrat Congress has announced that the opposition is all set to stage state-wide protests in a phased manner against the recently passed farm reforms bills by the centre. Terming the farm reforms bills as anti-farmer, the opposition said that Congress made landless farm labourers into farmers, but now the Center is intent on making the farmers contract labour. Additionally, the opposition also locked horns with the state government over fee waiver for 1.36 crore school pupils and 15 lakh school and college students in Gujarat and later staged a walkout from the Assembly over the issue.

Gujarat Congress in-charge and MP Rajeev Satava warned the state government over farmers bills and said that Congress will launch a movement in Gujarat like Punjab and Haryana against the government. He informed that after travelling to Governor’s House on September 28, Congress workers will rally and picket at all district and tehsil headquarters in the state on October 2, followed by organizing farmer conferences in four zones to make farmers aware of their entitlements.

Congress President Amit Chavda said, “BJP government is intent on establishing East India Company rule in the country. Congress made the farmers the owner of the land, but the BJP government wants to make them contract labour. On October 2, Congress workers will rally and picket at all district and tehsil headquarters in the state.”

Meanwhile, On Thursday, the third day of the monsoon session in the Gujarat Assembly, Congress MLA Imran Khedawala raised the issue of school fees in a short-notice question, but the education minister BhupendrasinhChudasama deferred discussion on the issue, saying that the matter was under consideration in the court.

No announcement was made in the House regarding the waiver of school fees. However, as the Speaker pointed out that the time for asking short-notice questions was over, in a fit of rage members of the Congress party began shouting slogans asking the government to forego the school and college fees of students. The members including Himmat Singh Patel, Gyasuddin Sheikh, Imran Khedawala, led by Leader of Opposition in the Legislative Assembly Paresh Dhanani later staged a walkout.

After the walkout, Leader of Opposition in the Legislative Assembly Paresh Dhanani made a statement that if the Gujarat government does not announce the waiver of school fees in the House, then the Congress will organize village-to-village agitation on this issue. Dhanani said that two questions were raised in the brief question hour in the House, in which the first question was how much amount was spent in the 14 thousand crore rupees ‘self-sufficient Gujarat’ relief package and how many people got its benefits, but the government refrained from replying. The government failed to respond to how much help was given to workers, poor, auto drivers, taxi drivers in an epidemic like Corona.

Meanwhile, Education Minister BhupendrasinhChudasama said as the time for asking short-notice questions was over, reduction of fees in private schools could not be discussed. He clearly stated that in answering this question, the State Government had no such intention to hide anything. He further added that there should be no conflict between the state government, school directors and parents and all efforts will be made to maintain coordination. The state government, after discussing with both the parties, will not decide on fee waiver as per the suggestion of the Gujarat High Court.