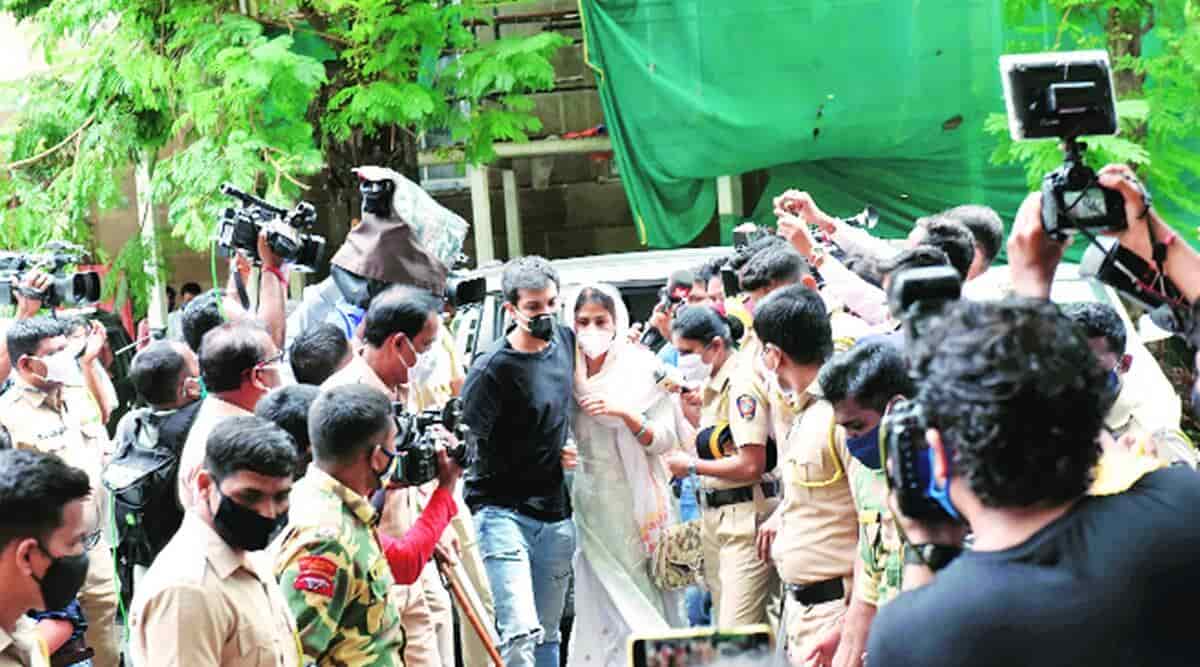 In the ongoing Sushant Singh Rajput case, the Narcotics Control Bureau (NCB) arrested two people who have got a connection with the newly established drug angle. According to the latest reports, the NCB has picked one Abdul BasitParihar from Mumbai’s Bandra area.

In a media briefing, the NCB said, “He had a connection with Samuel Miranda. Miranda is accused of procuring drugs on instructions of Showik Chakraborty (the brother of prime accused and Rajput’s girlfriend Rhea Chakraborty).”

Incidentally, Miranda, who is the ex-housekeeping manager of Sushant, has been accused by the actor’s family of embezzling his fundsbeing in connivance with Rhea. He is also accused of supplying the drugs.

The other person the NCB arrested in connection with the case is Zaid Vilatra from Mumbai.

Rhea, against whom Sushant’s family has filed an FIR in Patna for abetting suicide and misappropriation of his funds, has been grilled for 35 hours in the last four days.