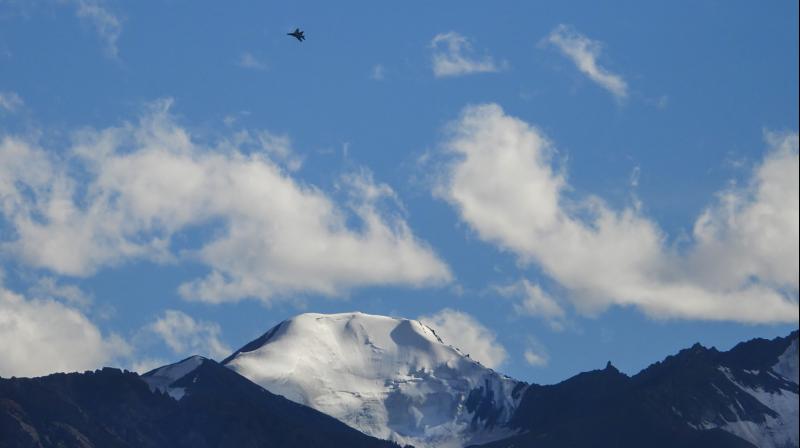 India said that China has made three attempts to disturb the status quo along the Line of Actual Control (LAC) in the last few days. It also said that China is trying to shift the blame on India for the tension in the borders, while the truth is otherwise.

“China engaged in provocative military maneuvers in the late night of 29 and 30 August in an attempt to change the status quo in the South Bank area of Pangong Lake,” said Indian foreign ministry spokesman Anurag Srivastava.

He further added that the Indian army has responded fittingly to the provocative Chinese troops’ incursion. The Indian army took appropriate defensive measures along the LAC to safeguard our interests and defend territorial integrity.”

“Furthermore, on 31 August, even as the ground commanders of the two sides were in discussions to de-escalate the situation, Chinese troops again engaged in provocative action. Due to the timely defensive action, the Indian side was able to prevent these attempts to unilaterally alter the status quo,” he added.

India has taken these recent acts seriously and urged Beijing to restrain from such acts in the future, through diplomatic and military discussions. China has violated the bilateral agreements and protocols between the two countries since the May incident along the LAC.

Referring to telephone conversations in June and July, Anurag said, “Such actions are also in complete disregard to the understandings reached between the two foreign ministers as also the special representatives.”

These acts, says the Indian army, increase the chances of conflict between the two nations. The Indian Army has also taken up positions along dominating peaks on the Indian side of the LAC. These posts are not very far from Chinese posts. This is another move that will heighten the chances of a localized conflict. The Indian army maintained that it has always controlled the southern bank of Pangong Tso with a heavy posting of troops. But China is attempting to open a new front to change the status quo on the ground.

Pakistan will not drive out its citizens from Wuhan