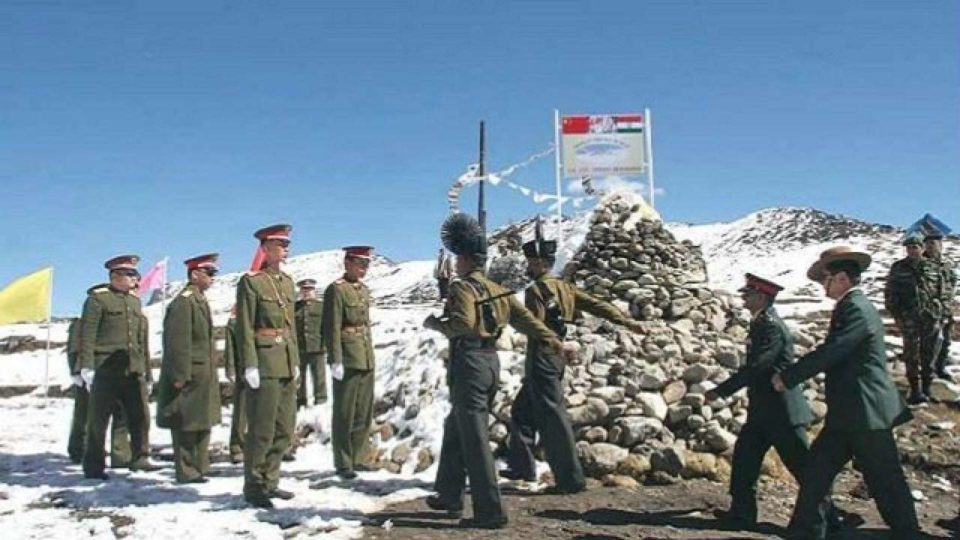 Indian and Chinese military commanders are likely to meet again in the coming days after the marathon talks on Monday could not yield the desired results. The meeting on Monday failed to discuss all the points of contentions and differences between the two nations regarding the border standoff.

The talks remained complex as none of the sides budged on certain issues. However, both China and India agreed to the fact that there has to be complete disengagement for peace to prevail in border areas.

“We will need at least two more rounds of talks at the military-diplomatic level before a consensus on disengagement exercise is reached,” said a senior official in the know.

During the meeting, both parties agreed that the way to peace on the Line of Actual Control (LAC) is disengagement, de-escalation, and then de-induction of both the armies. All these would require a certain amount of synchronization. Now, the problem has become very serious because China has deployed a huge amount of artillery platforms including intermediate-range ballistic missiles in occupied Aksai Chin developing a war-like environment in the area.

Satellite images give a clear indication that PLA has dumped Aksai Chin with heavy weapon platforms and continues to build-up on the airbases in the Western Theatre Command. Apart from missile silos in Xaidulla, just across the Karakoram Pass, in Xinjiang and Qizil Jilga in Tibet. India, also won’t have many options but to ready itself to tackle the situation along the border. Such a ploy by PLA to play at the psychological level is detrimental for both nations.

“The Indian Army, however, is not deterred by PLA’s psy-ops in Aksai Chin and is ready with a counter in case of a worst-case scenario. Just as China has missiles to cover entire India, the converse is also true even though there would be a mismatch in numbers in favour of Beijing,” said a senior Indian military commander.

Even though both parties agree on disengagement, it will take a long time now to withdraw. Removal of heavy weapon platforms and missile delivery systems is phase II of the disengagement process may continue through the entire 2020 winter, just as the de-induction of troops will take time.