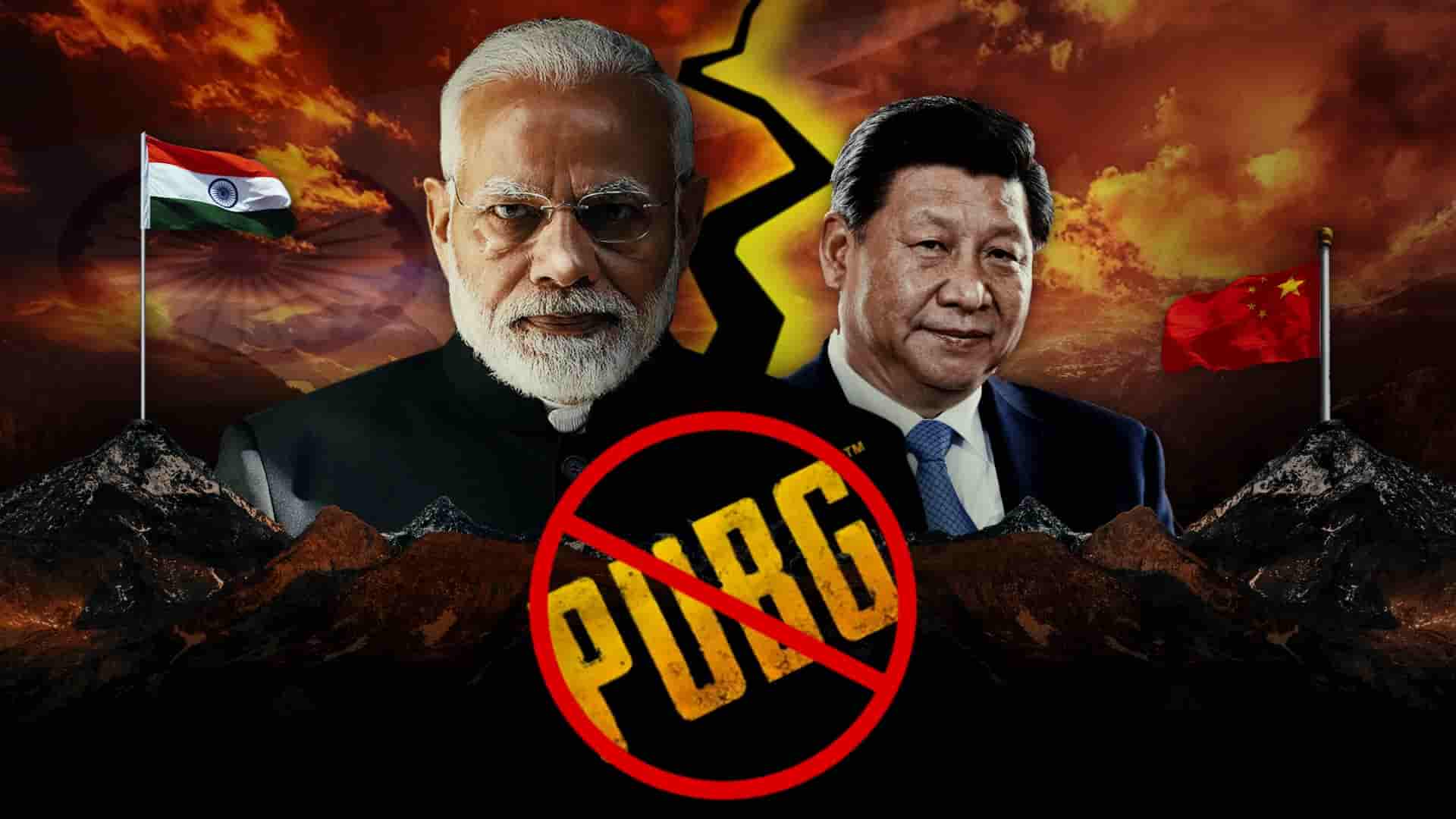 As the rogue nation, China is at it again, trying to change the status quo along the border in eastern Ladakh through fresh incursion efforts tantamount to provocation, India reciprocates with stern measures.

India on Wednesday ordered the ban of more than 100 Chinese mobile applications, which also includes the most popular gaming app PUBG. This is the second round of banning Chinese apps after weeding out 59 apps in the first round.

An official statement released by the government revealed that a total of 118 apps have been banned by the ministry of information and technology. The order quoted that these apps are prejudicial to the sovereignty of the nation, hurting the integrity and defence of India.

While PUBG is the most popular app struck off by the government, some of the other mainstream apps are:

It is estimated that India has nearly 33 million active PUBG players, which shows that it is one of the most popular apps downloaded in the country. PUBG reportedly records 13 million users per day, which depicts the popularity of the app.

There are serious allegations against these Chinese apps, which could also be one of the triggers for truncating them, apart from the unease along the LAC.

The ministry of electronics and information technology has been flooded with a blizzard of complaints from a litany of sources, including reports about the misuse of some mobile apps that exist on the Android and iOS platforms. Some complaints allege that these apps steal and surreptitiously transmit users’ data in an unauthorized manner to servers located outside India.

“This decision is a targeted move to ensure safety, security, and sovereignty of Indian cyberspace,” said the statement from the government. It further said the move would protect the interests of crores of mobile and internet users in India. Even in June, the government had banned 59 mobile apps that included the immensely popular TikTok, Alibaba’s UC Browser, and Tencent’s WeChat, citing the same security concerns.