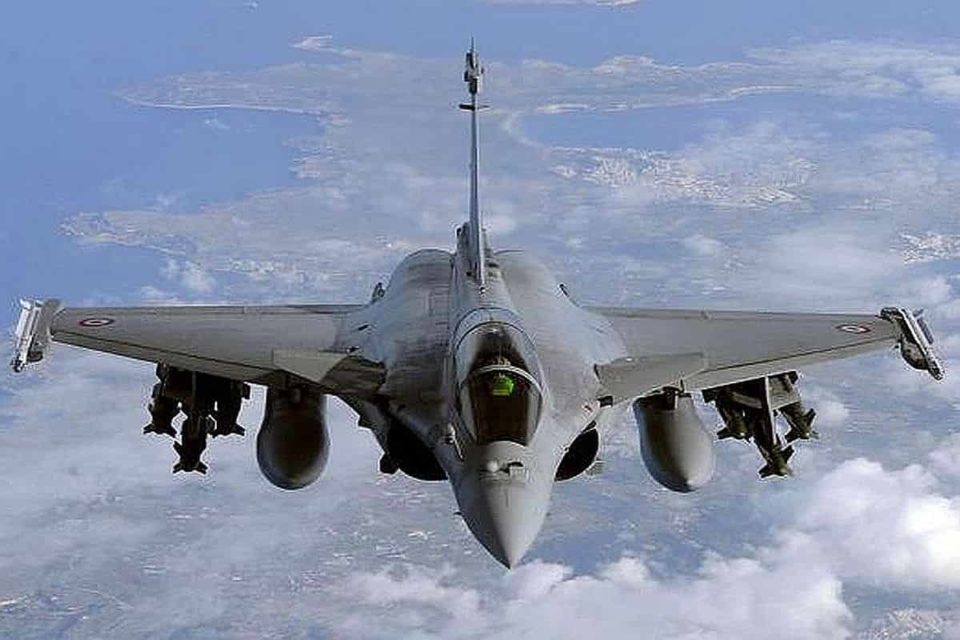 The induction ceremony held at the Ambala Air Force base, where IAF’s 17 Squadron, also called ‘Golden Arrows’, is based.

The IAF gave the Rafale jets water cannon salute during the induction ceremony after the Rafale, Su-30 and Jaguars displayed majestic air maneuvers.

Also, present on the occasion was Rajnath Singh’s French counterpart Florence Parly. They both witnessed the ‘Sarva Dharma Puja’ at the Ambala airbase. Florence Parly was the chief guest of the event.

During the induction ceremony, Parly also said that France supports India’s candidacy for the United Nations Security Council. France is fully committed to the ‘Make in India’ initiative, as well as, to the further integration of the Indian manufacturers in its global supply chain, said Parly.

“I am truly delighted to be in Incredible India despite the Covid-19 pandemic. It is a stellar achievement for India and France. It is an honor to be here. Rafale means a gust of wind or burst of fire. It also symbolizes India-France ties. The 36 Rafale jets program means a lot to us. India has the world-class capability and incredible sovereign tool. India has an edge over the entire region.” The Defence Minister Rajnath Singh, also spoke about the prominence of the induction of these Rafale jets, especially during these tense times along the LAC. He said that the induction of the five Rafale fighter jets is crucial given the kind of situation that has been created on the country’s borders in recent days. He stressed that with the induction of Rafale into IAF also depicts the strong ties between India and France. “The strategic ties between our two countries have also strengthened,” he added.

India’s second-wave may stretch up to 100 days: SBI survey