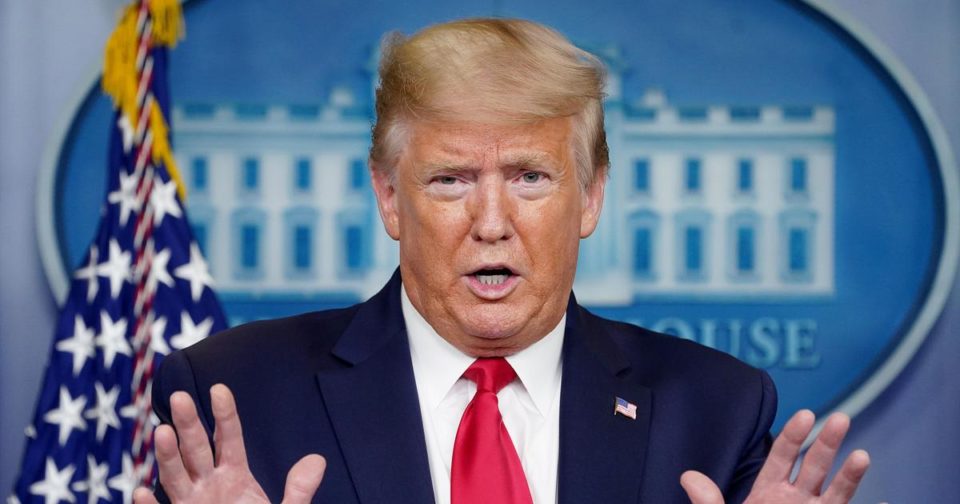 While speaking in the first Presidential debate against his Democratic rival Joe Biden, US President Donald Trump claimed that India, China and Russia concealed data and “did not exactly give a straight count” on deaths due to the novel coronavirus.

Replying to Biden who said that United States has more than seven million cases and over 200,000 deaths, Trump made the reference to these countries that include India also.  “When you talk about numbers, you don’t know how many people died in China. You don’t know the deaths in Russia or in India… they don’t exactly give you a straight count, just so you understand,” he said.

Trump criticized Biden saying that he would have never done the job he did. He also said that by closing the country early, thousands of lives have been saved, but Biden doesn’t have the blood to do the job.

On the other hand, Biden had claimed Trump had “no plan” to fight the pandemic.

“The President has no plan. He knew in February how serious this crisis was, but what did he do? I laid out in March what we should be doing, and did so again in July. We should we providing funds to people so they can get the help they need,” Biden said.

US elections are slated for November 3, and this was the first debate that saw the two candidates argue on several topics, including the vacant Supreme Court seat, the ongoing protests against racial inequality, healthcare, climate change and mail-in ballots. While Biden was accused for his son Hunter Biden’s alleged Ukraine links, Trump was cornered over a report that alleged Trump dodged taxes, paying only $750 in taxes in the first two years of his presidency.

India’s daily Covid-19 case count drops to 70,589 while recoveries surge to over 82 percent

Five Rockets fired near US embassy in Baghdad