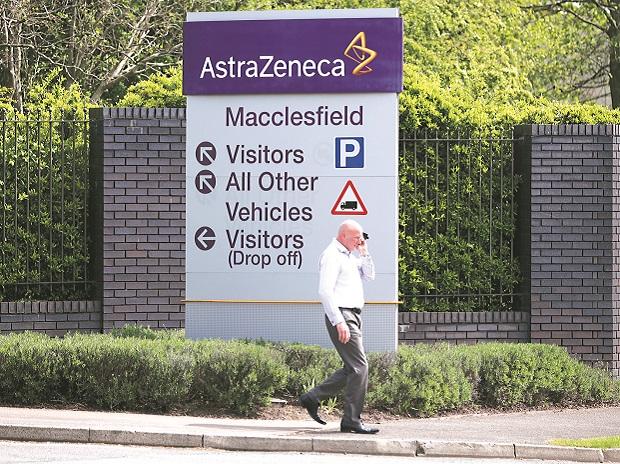 There is a sense of unease as the clinical trials of the most-waited COVID-19 vaccine candidate—the Oxford AstraZeneca, has been halted after a participant exhibited severe illness. People were pinning great hopes on this vaccine, which has been dubbed as the most successful among a bevy of them being developed in many parts of the world.

However, according to the World Health Organization (W.H.O.) there isn’t much to fret about from this stray incident. WHO said there was nothing to be discouraged about, since these kinds of incidents routinely happen during trials.

Meanwhile, the trials of the vaccine in India, being carried out by Pune-based Serum Institute of India, have also been halted. Serum had, on Wednesday, mentioned that the India trials would remain unaffected by AstraZeneca’s decision. But after a show-cause notice served by the officer of the Drug Controller General of India, they had to stop its trail. So far 100 people have been given the vaccine in India. A combined phase-2 and phase-3 trials were approved last month. About 1,600 participants were planned to be enrolled for the complete trial.

WHO chief scientist Soumya Swaminathan said the AstraZeneca pause was not a setback, and nothing to be discouraged about. It just proved that the process of developing a vaccine is not a fast and straight road.

“I think this is good… perhaps a wake-up call or lesson for everyone to recognise that there are ups and downs in research, there are ups and downs in clinical development, and that we have to be prepared for those,” Swaminathan said. “We need not be discouraged. Such things happen,” she said. “We hope that things will be able to move on, but again, it depends. We will have to wait to see the details of what actually happened,” she said.

COVID-19 vaccine may be ready by December: Adar Poonawala