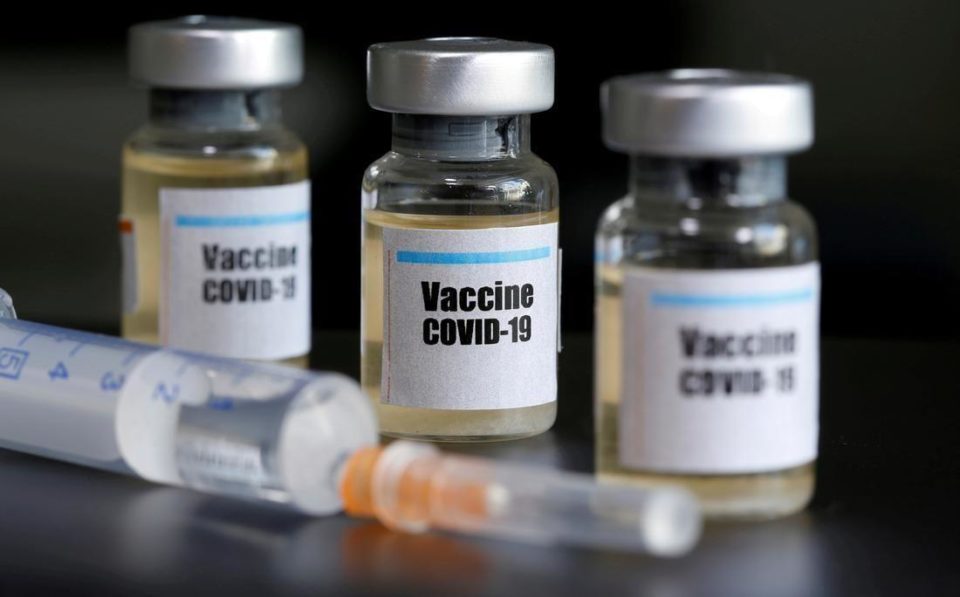 At least ten countries in Asia, South America, and the Middle East have shown interest in the Russian COVID-19 vaccine entering into agreements to access Sputnik V, says a report in the Wall Street Journal.

India is also one of the countries that also include— Brazil, South Africa, Mexico, and Saudi Arabia. In India, Hyderabad-based Dr. Reddy’s Laboratories has partnered with the vaccine developers. It will be carrying out late-stage trials and then distribute 100 million doses of the vaccine as per the agreement. The Russian developers are also scouting for an Indian partner to manufacture the vaccine in India.

It has been reported that the Russian manufacturer has received requests, or expressions of interest, for about 1.2 billion doses of the vaccine so far, as per the report.

Incidentally, Sputnik V was the first coronavirus vaccine to get the regulatory approval for public use in the second week of August. However, though China had allowed limited use of at least one vaccine before that. Sputnik V also drew skepticism from scientists across the globe.

There a few other corona vaccine candidates racing against time to find a solution to this pandemic. Leading the race is the AstraZeneca, which has followed the footsteps of Moderna and Pfizer, and it has come out with detailed disclosures about its ongoing coronavirus vaccine trials.

The vaccine candidates of these three companies are the only ones to have entered phase-3 clinical trials in the United States. They are also expected to be the first highly anticipated to come out with a coronavirus vaccine.

The clinical trials of the AstraZeneca had to be stopped earlier this month as a volunteer developed complicated symptoms. Although the trials have resumed, they are widely criticized because they did not disclose the details of the complications of the individual. While the trials in India, South Africa, and Brazil have resumed, those are still to restart in the United States, where the Centres for Disease Control and Prevention (CDC) has ordered its investigation into the incident.

Russia and India are in talks to mass produce Sputnik V