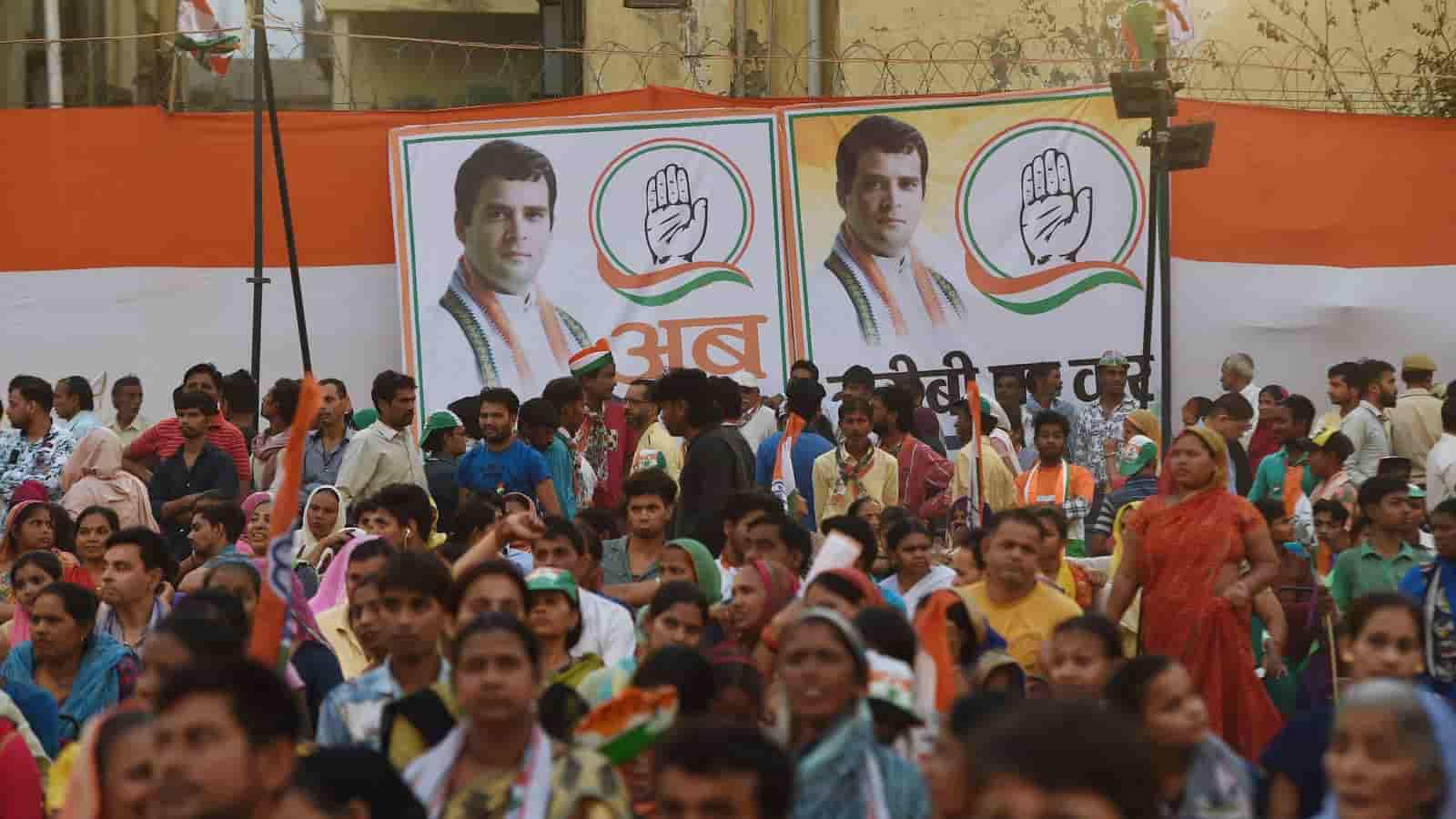 Although the assembly elections in Uttar Pradesh are two years away from now, Congress, on Sunday announced seven committees keeping an eye on it, sending a strong message to its leaders and workers. The party seems to declare its motive of being serious about the key heartland state and take it back. What is more surprising is that several bigwigs are missing from the list.

The Congress, which has been slogging in the political wilderness for more than three decades in the state, is trying hard to revive in the politically important mainland.

Congress announced the panels when nine ousted Congress leaders from UP were learned to have written to party chief Sonia Gandhi, asking her to “rise above the family fiefdom and run the party with democratic values. According to them, the uncertainty looming over the leadership has deflated congress workers. They also added the over-centralization and micro-management have always boomeranged. Top signatories included former MP Santosh Singh and former minister Satyadev Tripathi.

Following its debacle in the 2017 Assemble polls, where Congress secured just seven seats despite an alliance with SP and extensive campaign by Rahul Gandhi, the party is trying hard to regroup. However, it was even worse last year when Congress managed to win only one LS seat. Even Rahul Gandhi lost from the Nehru-Gandhi bastion of Amethi, as party chief.

The party has been active since the start of the year, as evident from the first consultation that was held in Kanpur in January for preparing the manifesto, which saw the participation of 48 organizations in the meeting.

Leaders of the party said that Priyanka Gandhi Vadra, who became the general secretary in-charge of Uttar Pradesh months before the Lok Sabha election, is keen on taking the party to a strong position for the 2022 election.

India and China complete disengagement at both banks of Pangong!