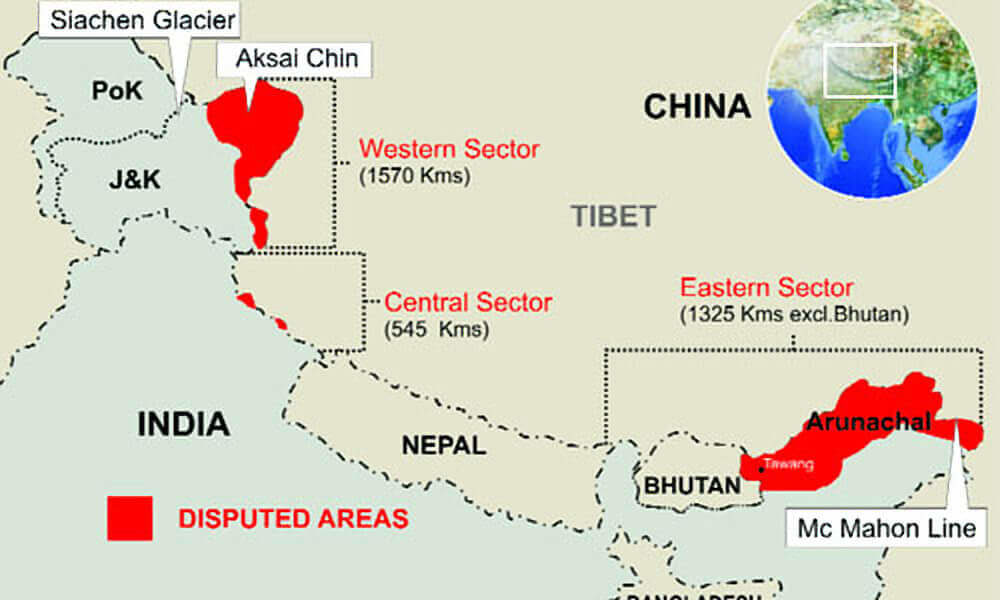 As the border tension between China and India continues, Chinese foreign minister Wang Yi, in an engagement with a foreign audience said that Beijing is willing to maintain stability along the Sino-India border.

Wang also said that China is ready to resolve the dispute through dialogues, and it is India to be blamed for the situation. He was speaking at the prestigious French Institute of International Relations in Paris on Monday when he made these remarks. A fresh bout of tension has been brewing since the weekend along the south bank of Pangong Tso and the Reqin pass near the Line of Actual Control (LAC) in eastern Ladakh.

Wang said the dispute is inevitable as the border is not demarcated.

“The border between China and India has not been demarcated, so there will always be problems of this kind. We are willing to manage various problems through dialogue with the Indian side. At the same time, these issues should be placed in appropriate places in bilateral relations.”

India thwarted latest provocative efforts by Chinese troops to change the status quo along the border. The incident that happened during the weekend developed fissures, and the faith between the two nations after several diplomatic meetings got corroded.

Wang, who is on a week-long five-country Europe tour, with stoppages in France and Germany, said “China-India relations have recently attracted the attention of all parties. What I want to tell you is that China has always been committed to maintaining stability in the Sino-Indian border areas.” He was delivering a lecture and answered questions from senior European politicians and executives on China, India, and the world.