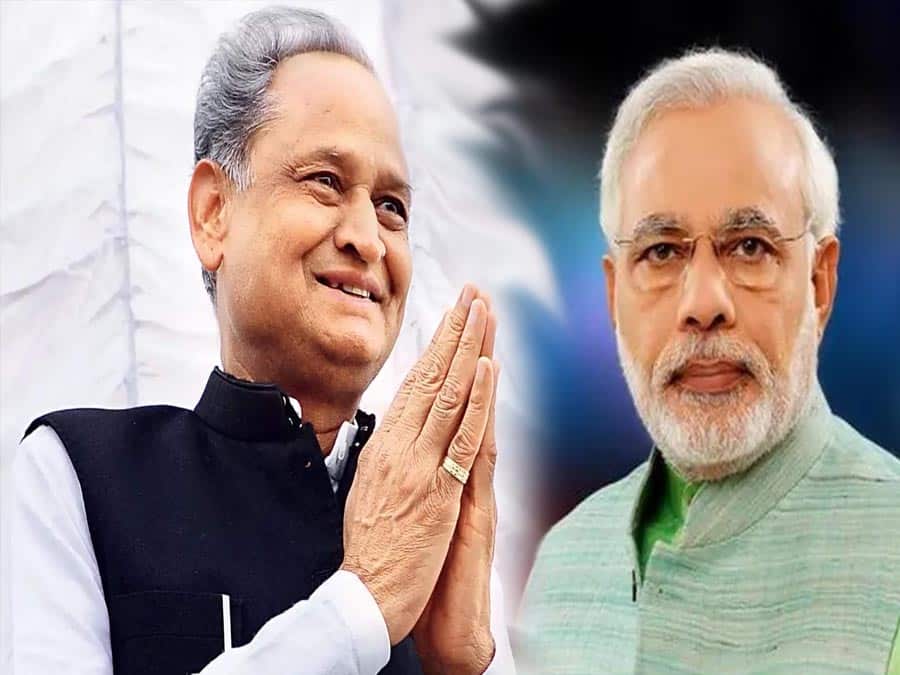 In this letter, Ashok Gehlot has mentioned the problems faced by the states in the payment of GST compensation. He has appealed to Prime Minister Narendra Modi to intervene in the matter of maintaining trust in the financial relations between the Centre and the states. Along with this, he has asked the Central Government to fulfil the promises made to the State Governments while implementing the GST, while also urging the State Governments to waive the right to certain taxes being implemented by the Centre.

Gehlot in the letter said Central Government has accepted that if there is a decrease in GST collection in the economy, this should be met from the Compensation Fund and the Central Government has no responsibility to fund this shortfall. This is contrary to the basic spirit of the Constitution amendment, under which states gave their constitutional rights to implement certain taxes in favour of the central government. Gehlot has written in the letter that under the Constitution amendment many state taxes were included in the GST and it was said that compensation would be provided to the states in view of the loss of revenue from it.

The letter brought attention to the fact that in the GST (Compensation to State) Act 2017, states have been guaranteed compensation for five years to meet the revenue loss due to the implementation of GST. Therefore, it is now the responsibility of the central government to ensure that the states get the full amount of compensation without any liability.

“The management of the Indian economy is the responsibility of the Central Government and as it benefits from the upside, it is also expected to accept full responsibility for the shortfall in GST collections due to the downside of the economic cycle,” Gehlot wrote in the letter according to a statement from his office.

“It is the obligation of the Central Government to ensure that the States receive, without liability, the full amount of compensation, notwithstanding the shortfall in the collection of cess and that the compensation can neither be increased nor decreased without amending this Act,” he wrote.

Gehlot has also brought attention to the complex issues related to the payment of Modi’s compensation through the letter. He said that in the last year of compensation of the central government, instead of the predetermined 14 per cent increase, the idea of a zero per cent increase is improper and not justified.

Face-off at Rechin La:Situation remains tense even as ground commanders engage in talks